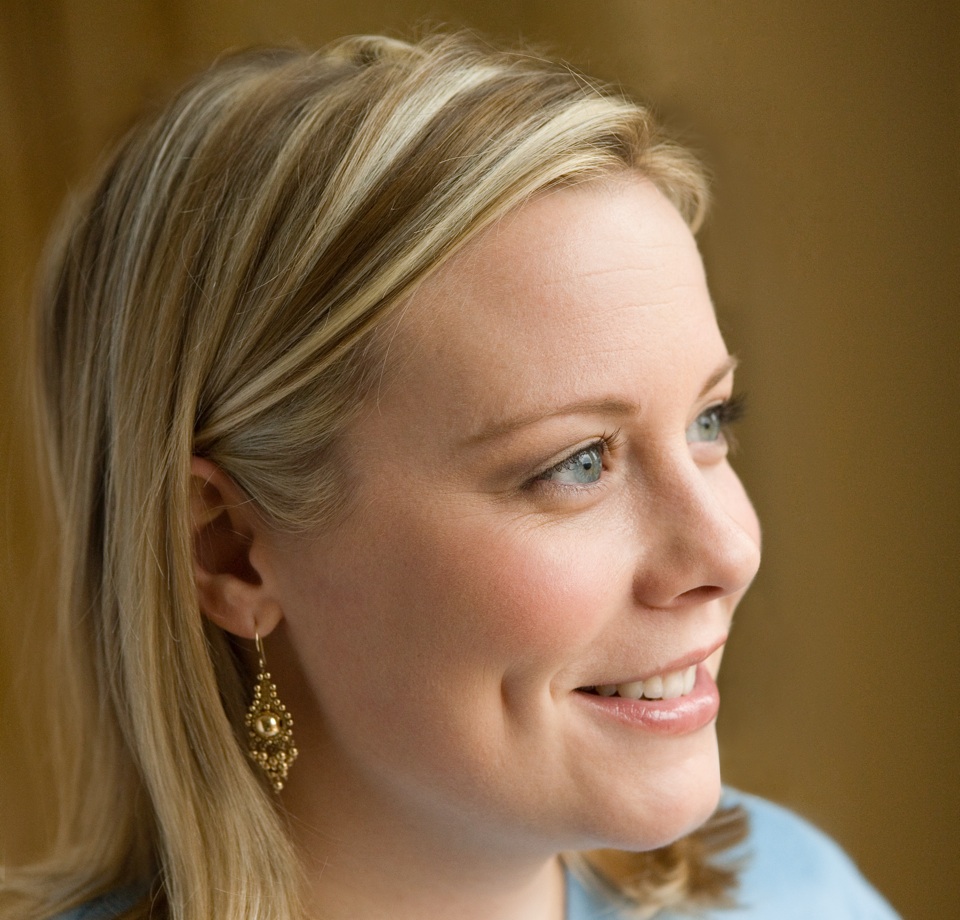 Born and raised in Washington, DC, Sally has been decorating homes in the National Capital Region since 2001.

She received her Bachelor of Arts from Trinity College in Hartford, Connecticut. A semester in Rome, Italy inspired her love of Classical Art and Architecture, from which she draws much of her design style. She describes her work as updated traditional – classic with a unique twist.

In a July 2007 Washington Post article, Sally was hailed as one of four young interior decorators “on their way up” in the Nation’s Capitol. Her work in the 2009 DC Design House was featured in the October 2009 issue of Traditional Home magazine and House Beautiful magazine listed her among one of the “New Wave” of 20 Interior Designers in the country to watch in their December 2009 issue. Southern Living magazine’s February 2010 issue covered her DC apartment, showcasing her love of color and sunny attitude.